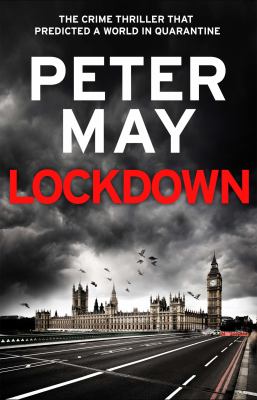 Fler utgåvor/delar:
Bok
Antal reservationer: 0
Innehållsbeskrivning
Written over fifteen years ago, this prescient, suspenseful thriller is set against a backdrop of a capital city in quarantine, and explores human experience in the grip of a killer virus. 'They said that twenty-five percent of the population would catch the flu. Between seventy and eighty percent of them would die. He had been directly exposed to it, and the odds weren't good.' A city in quarantine. London, the epicenter of a global pandemic, is a city in lockdown. Violence and civil disorder simmer. Martial law has been imposed. No-one is safe from the deadly virus that has already claimed thousands of victims. Health and emergency services are overwhelmed. A murdered child. At a building site for a temporary hospital, construction workers find a bag containing the rendered bones of a murdered child. A remorseless killer has been unleashed on the city; his mission is to take all measures necessary to prevent the bones from being identified. A powerful conspiracy. D.I. Jack MacNeil, counting down the hours on his final day with the Met, is sent to investigate. His career is in ruins, his marriage over and his own family touched by the virus. Sinister forces are tracking his every move, prepared to kill again to conceal the truth. Which will stop him first - the virus or the killers?. 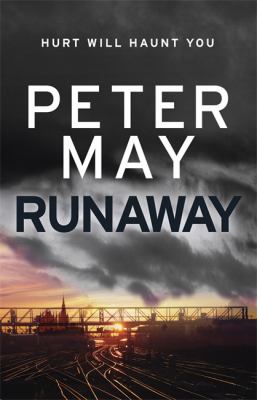 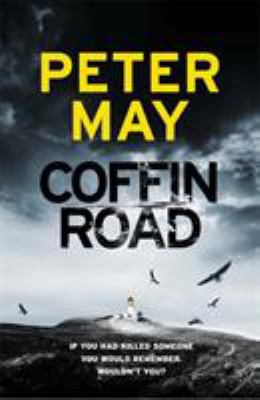 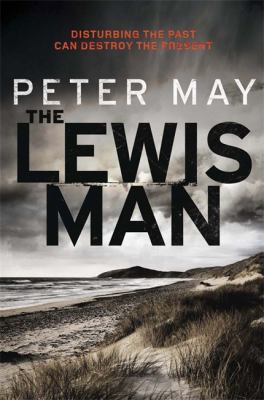 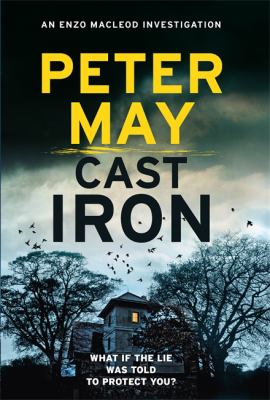 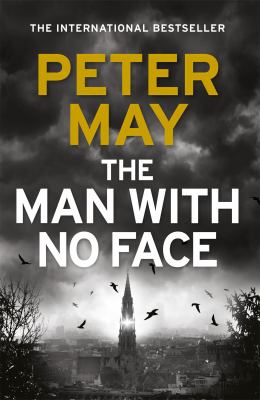 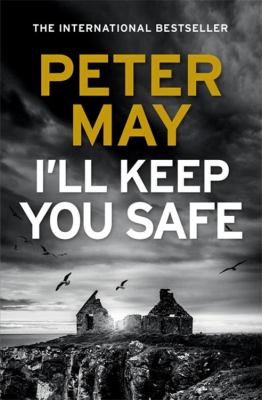 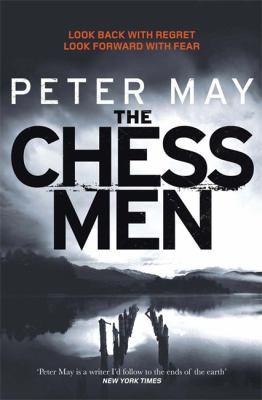 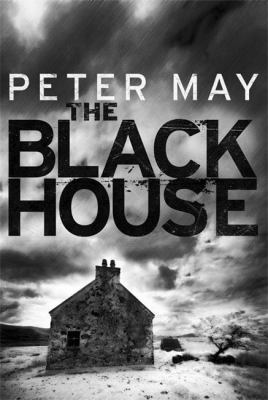 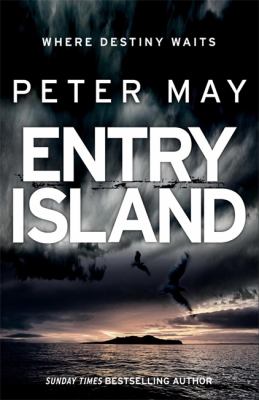 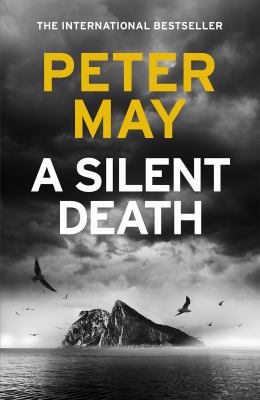 A silent death
Av: May, Peter 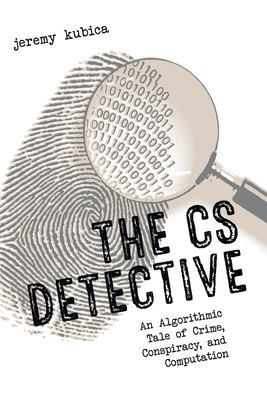 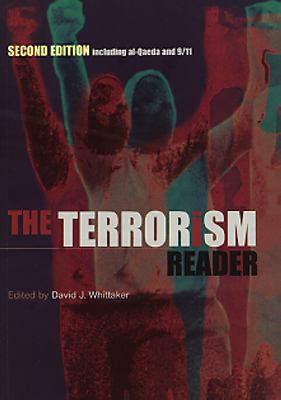 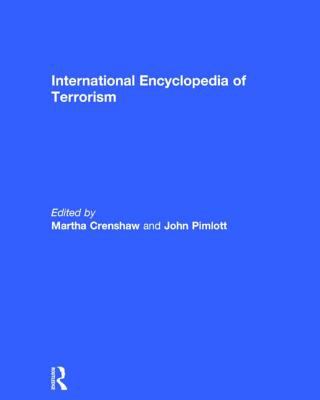 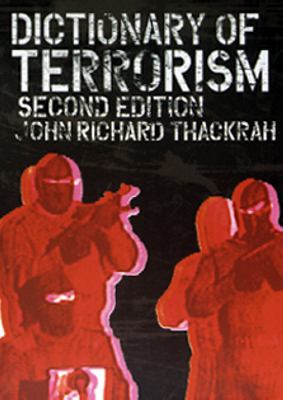 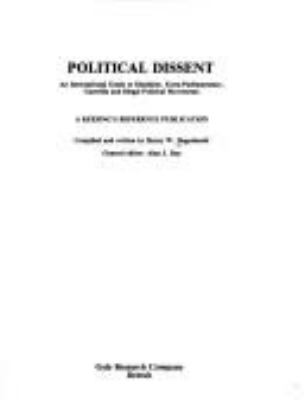 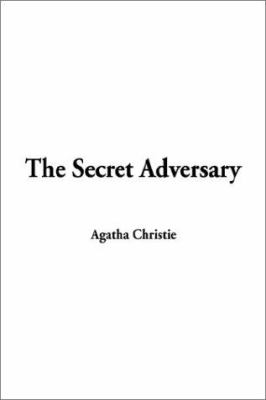 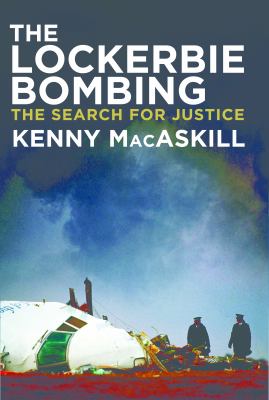 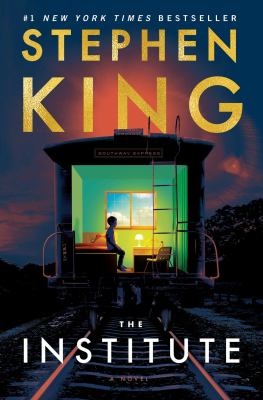 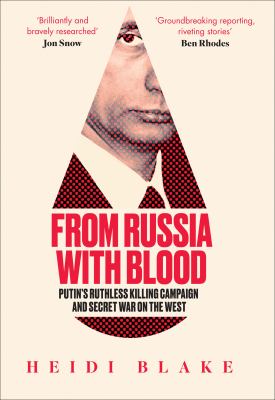 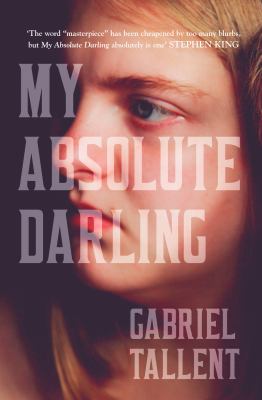 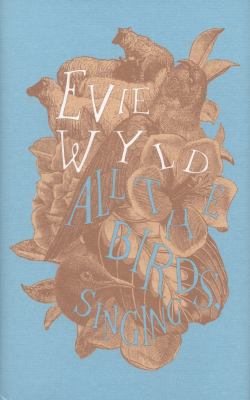 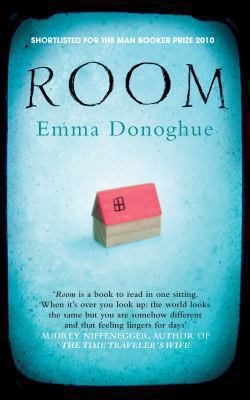 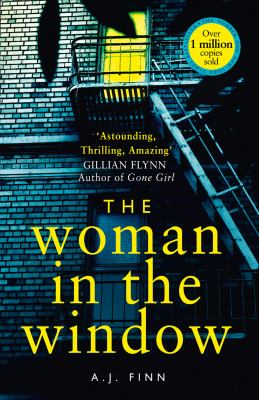 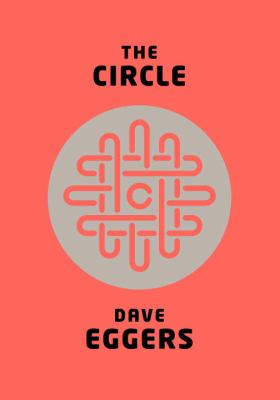